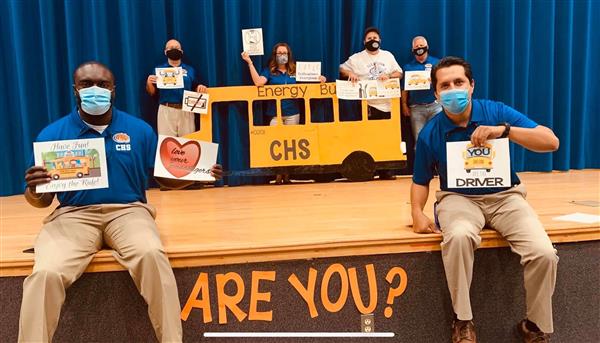 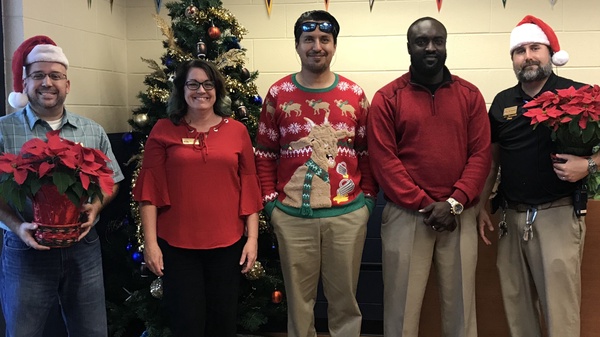 Mr. Roberto Sanchez grew up in the small town of Arcadia, FL. After high school, he attended Florida Gulf Coast University (FGCU) where he majored in Secondary Education: Social Sciences. Upon graduating from FGCU in 2007, Mr. Sanchez began his teaching career at Clewiston High School that same year. While teaching many different subjects like World History, AP US History, Economics, or AP World History, Mr. Sanchez also coached girls soccer, sponsored the Spanish Club, coordinated the after-school program and led the school as the chair during the school's 2011 SACS accreditation review.  Mr. Sanchez served CHS as an assistant principal from 2011 to 2015. He is currently in his third year as principal. While his chief passions are the students and staff at CHS, Mr. Sanchez loves spending time with his wife Sarah (graduate of CHS) and their two kids, Adam and Emily. Beyond spending time with the family, Mr. Sanchez is an avid reader, hunter, bbq man, and wood worker. 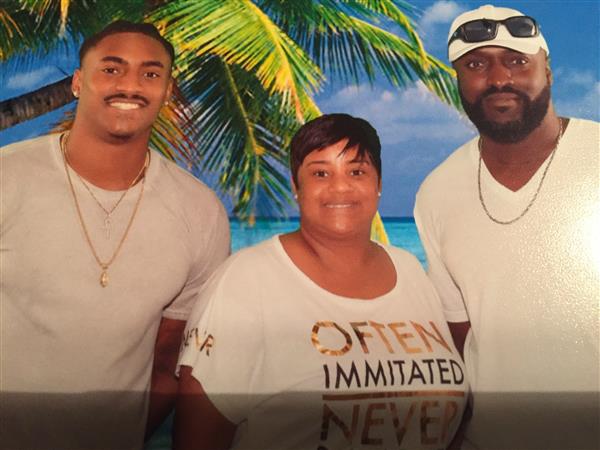 Mr. Phillip Summers is a lifelong resident of Clewiston and a proud graduate of CHS (class of 1996). He has earned a bachelor’s degree in Housing and Resource Management from Virginia Polytechnic and State University (2000) where he also lettered in football 4 years and was voted team captain. Phillip has a master’s degree in Educational Leadership from American College of Education. Mr. Summers is married to Michelle and has one son Tyrin who attends the University of Cincinnati on a football scholarship. 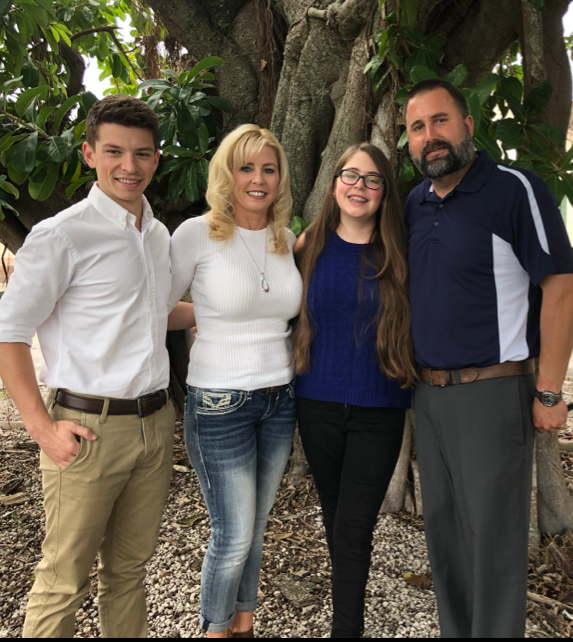 Mr. Reko Parantha is the Dean of Scholars, and oversees the ESE and Enrichment departments. He is married with two children to a beautiful wife. Born, raised, and graduated from Clewiston High class of 97, he attended University of Florida for two years and graduated from Hodges University with a  degree in BS of Interdisciplinary studies, and earned his Masters in Educational Leadership. Mr Parantha is blessed to be a part of this amazing community and give back to the next generations of proud Tigers.

Mr Parantha believes that “Every child has the potential for academic growth and success. All it takes is community investment, commitment, and a lot of love”.

Mr. Roquett and his wife, Veronica, have lived in the Hendry/Glades area since 2005. Their only child, Joaquin, was born in 2013. Mr. Roquett was raised in the Davie area of Broward County and obtained his bachelor’s degree in Business Administration at Florida International University (FIU). This was also where he and Veronica met (this year they are celebrating their 18th anniversary). Mr. Roquett completed his master’s degree in Educational Leadership at Florida Gulf Coast University (FGCU) in 2008. He’s been teaching for 18 years and has taught various levels of social studies and math as well as worked in administration throughout the county. He feels that it is a privilege to educate young people and have a positive influence on their lives. He and his wife enjoy the pace of life and sense of closeness of our community and they look forward to raising their son here in Hendry county for many years to come. 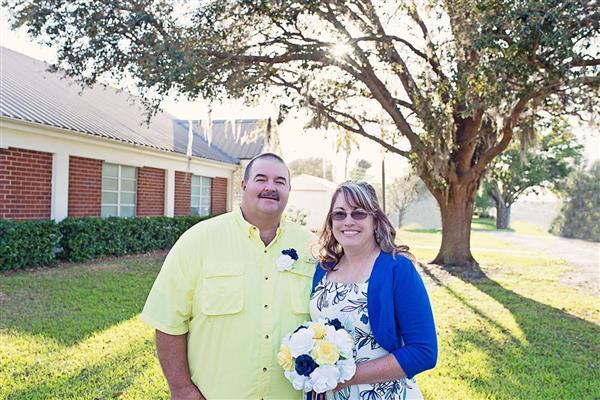 Mrs. Tori Roberts is currently the Dean of Curriculum.  She grew up in Clewiston and graduated from Clewiston High School.  She began teaching in 1999 at Clewiston High School before obtaining her Bachelors Degree in Mathematics from Florida Atlantic University.  Mrs. Roberts has taught a variety of math subjects over the last 18 years at 3 different schools including Algebra 1 and 2, Geometry and PreCalculus.  In 2016, she graduated with her Masters Degree from the University of Florida.

Mrs. Roberts currently resides in Moore Haven with her husband.  She is the mother of two daughters and Nana to two granddaughters and one grandson.  In her free time, she enjoys spending time with family, fishing and riding personal watercrafts. 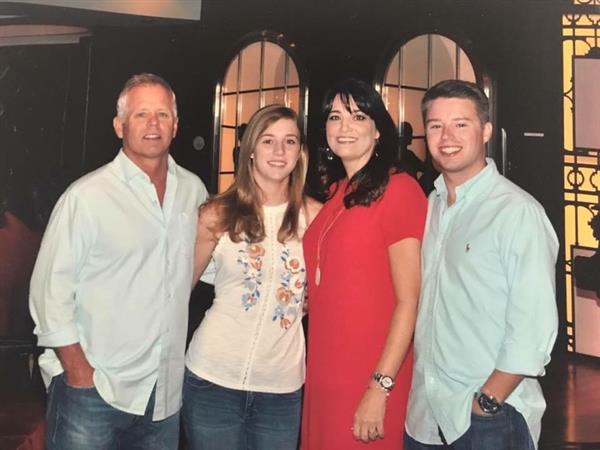