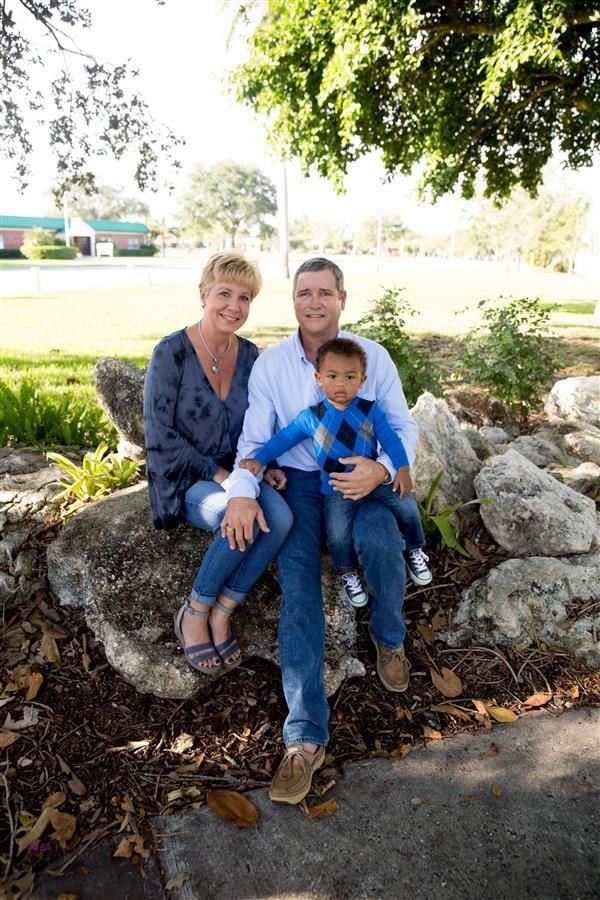 Mrs. Stephanie Robertson teaches Advancement Via Individual Determination (AVID) to all of Clewiston High School’s Tigers (9th-12th grade). She provides instructional support in reading classes. Mrs. Robertson is our AVID site coordinator and one of our lead teachers. Mrs. Robertson is a product of Clewiston High School. She earned her Bachelor of Science in Education from Florida SouthWestern State College (formerly Edison State College). She holds a Reading Endorsement, ESOL Endorsement, and ESE Certification. Mrs. Robertson has been married for 29 years and she has 2 children and 1 grandchild.

Mrs. Robertson's teaching philosophy is To be great at anything, you must practice it daily. 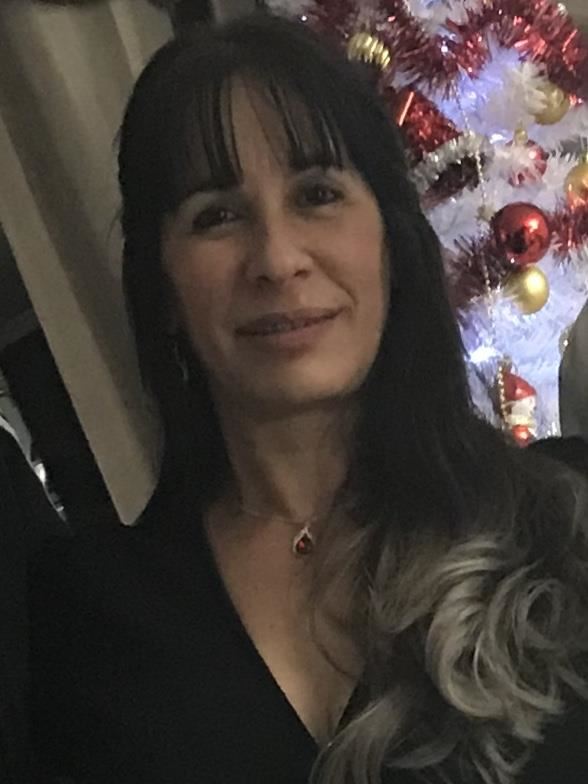 Ms. Crespo teaches Special Education at Clewiston High School.  Ms Crespo was born and raised in Habana, Cuba. She earned her Bachelor’s Degree in Special Education while living in Russia.  Ms. Crespo also earned endorsements at the University of Florida in Autism and kindergarten Handicapped. Ms. Crespo has two sons who attend University of Central Florida. She has been teaching for eleventh years in Florida and eight years outside to U.S.

Ms. Crespo's teaching philosophy is "Teach the students well and let them lead the way." 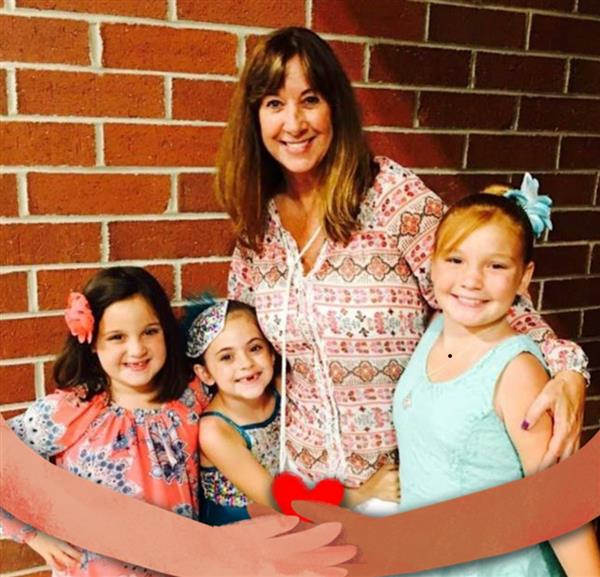 Ms. Shanahan grew up in Clewiston.  She has two daughters and three granddaughters.  Ms.  Shanahan earned her Bachelors in Special Education.  She then continued on, earning her Masters in Psychology.

Ms. Shanahan lived and taught in Hawaii for three years.  She taught in Orlando for four years but has come back to Clewiston to teach at Clewiston High School.  She enjoys being back in her hometown spending time with her family and friends. 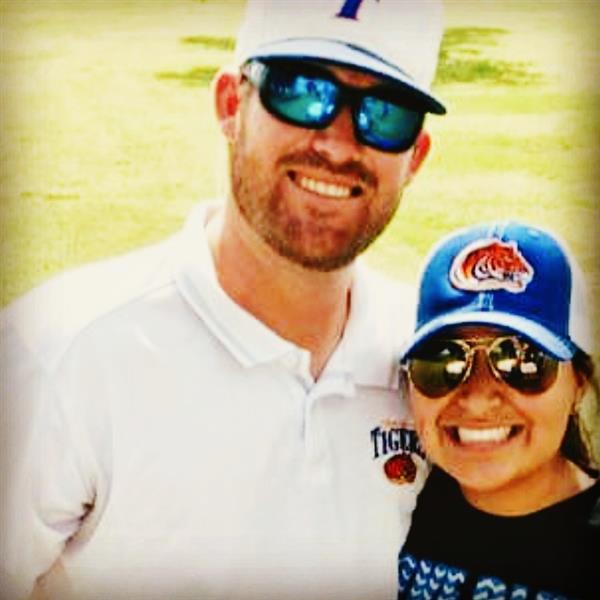 Mr.Johnston is a former Clewiston High School graduate who has worked at CHS over the past 7 years and taught multiple subject areas. He attended Bridgewater College and the University of South Florida where he earned his Bachelors Degree in Education. Currently at the school, he is teaching Learning Strategies and ESE push in mathematics. He is the Head Varsity Baseball coach and an assistant coach for the Varsity football team.

His teaching philosophy is that all children are unique and must have a stimulating educational environment where they can grow physically, mentally, emotionally, and socially. It is his desire to create this type of atmosphere where students can meet their full potential. Also, provide a safe environment where students are invited to share their ideas and take risks. 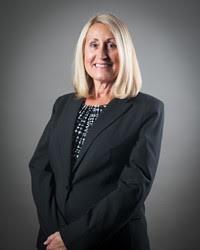 Mrs. Finley retired from Russell Independent School District in July 2016 as Chief Academic Officer.  While employed with RISD, Mrs. Finley served as Principal of Russell Primary from 2005-2010 and Chief Academic Officer from 2010-2016.  Before RISD, Mrs. Finley served as a Literacy Interventionist with Wayne County Schools in West Virginia, Teacher of regular education, speech & language, and teacher of hearing impaired with Boyd County Schools. She also served as Principal of Catlettsburg Elementary in Boyd County.  Along with school leadership, Mrs. Finley was an active member of Kentucky Association of School Administratiors (KASA), Kentucky Association of Assessment Coordinators (KAAC), Association of Supervision and Curriculum Development (ASCD), Reading Recovery Council of North America and was a Future Business Leaders of America (FBLA) partner.

Mrs. Finley's family includes husband, Jim, and two daughters, Rebecca and Keri.  Of her four grandchildren, one is a Russell Graduate and two are current students. 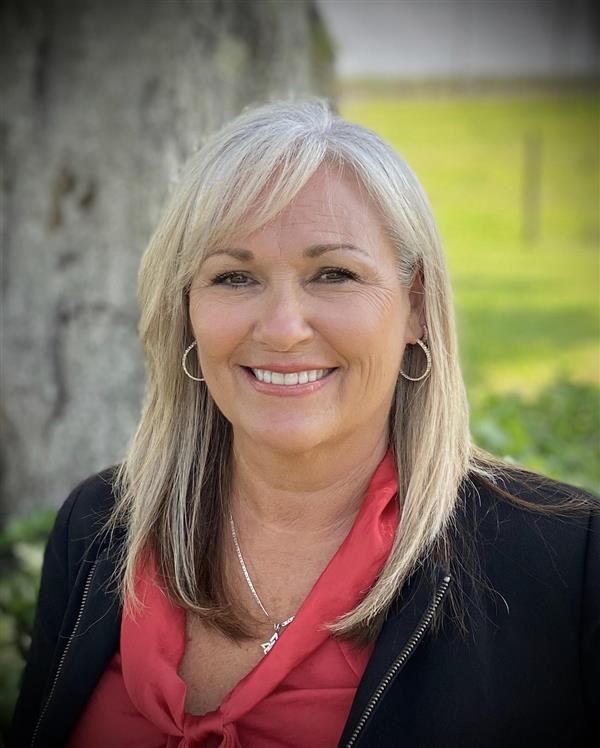 Mrs. Drake is a 1977 CHS graduate & a member of the first graduating class of FGCU! She has a Bachelor's degree in Secondary Social Science Education and a Master's degree in Public Administration both from FGCU.  She has taught for 21 years in Glades County & one year at CMS.  Mrs. Drake has also worked as the District Career Counselor, New Teacher Induction Coordinator, Federal Programs Supervisor and sponsored numerous clubs and served on multiple committees over the years.  Education is her passion! She was elected to Glades County School Board in 2018. Mrs. Drake has been married for 41 years with two grown children and six grandchildren ages 6 - 13.  She is excited to return to her Alma Mater!