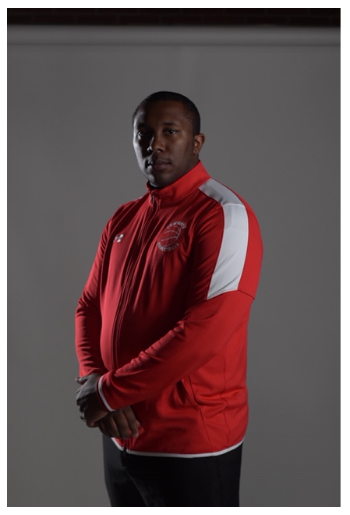 Coach Whitlock began his career in basketball as a three-year varsity player for Halifax County High School in South Boston, Virginia. He was a team captain and ranked 7th in the state of Virginia during his time there. Coach Whitlock also played on the varsity football team at Halifax for two years, was a team captain, and an all-district player. He then attended college at Ferrum College in Ferrum, Virginia where he played on their basketball team for two years under Coach Dave Davis.

Continuing his passion for basketball into his career, Coach Whitlock began as a volunteer assistant for his high school alma mater in the winter of 2003. He then received a job to assistant coach the varsity basketball team and head coach the JV basketball team at Heritage High School in Lynchburg, Virginia from 2008-2014. While he was at Heritage, he helped coach his teams to win four district championships, two regional championships, and one state Final Four appearance.

Coach Whitlock then transitioned to Rustburg High School in Rustburg, Virginia in 2014. He was an assistant coach for the varsity team, as well as the head coach for their middle school where he and his team landed the district runner-up title. Coach Whitlock moved out of Virginia to Fort Myers, Fl in 2015 and became the varsity assistant and JV head coach. While at FMHS, he was able to lead his team to two district championships.

In 2019, he accepted the head coach position at LHS and looks forward to bringing success to the Cowboy basketball team. 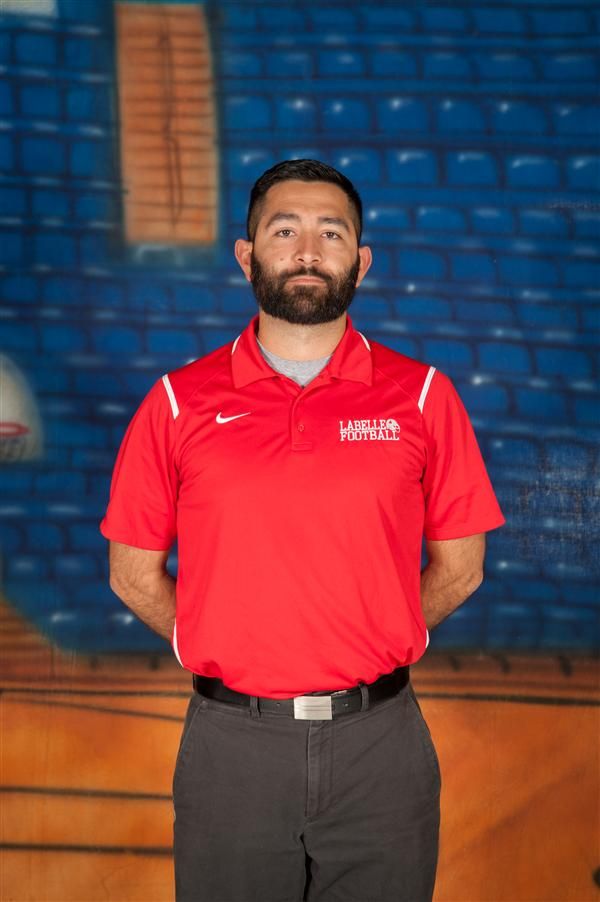 Coach Valero is entering his 3rd year as an assistant coach for the basketball team. He is a California native who moved and began teaching at LHS midway through the 2015-2016 school year. Aside from coaching basketball Valero is the Head Boys Tennis coach.  Growing up in California Coach Valero was a member of the Men's Tennis team at The College of Sequoia. He then went on to complete his Bachelor's degree at Cal Poly San Luis Obispo and he obtained his Master's Degree from San Francisco State. After finishing school he spent some time coaching youth basketball at the middle school and high school levels.